The 2020 UK Budget and what it means for remote workers 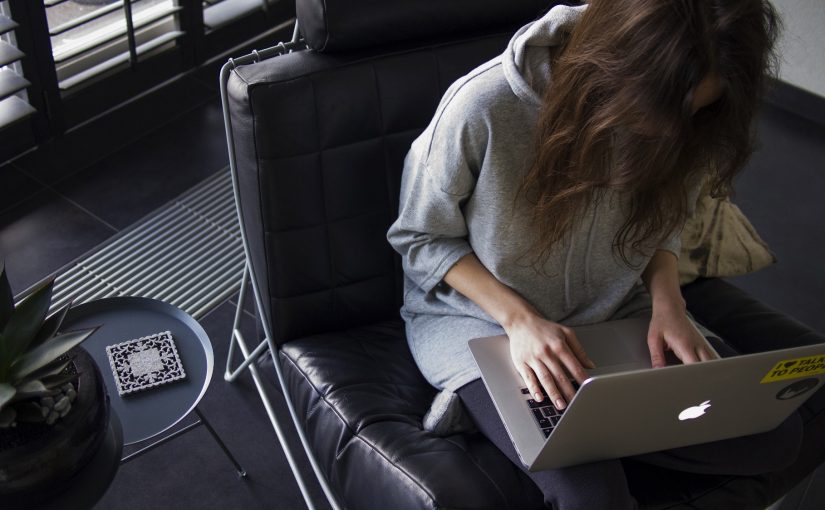 Chancellor Rishi Sunak is to present a Budget promising one of the biggest investments in Infrastructure to its highest levels in decades.

The chancellor is quoted as saying, ‘”We have listened and will now deliver on our promise to level up the UK, ensuring everyone has the same chances and opportunities in life, wherever they live.

“By investing historic amounts in British innovation and world-class infrastructure, we will rebalance opportunities and lay the foundations for a decade of growth for everybody.”

So with increased investment in capital projects, how does this affect the growing legions of remote workers who rely on the said infrastructure, to go about working in the UK’s towns and cities?

To put a figure on it, the Government is promising a spend of over £600bn over the five year parliament, according to the UK treasury.

Although this may sound significant, for many remote workers, struggling with the daily grind of motorway queues, train delays or cancellations and increasingly difficult journeys to and from their places of work, they can’t be blamed for viewing the news with some scepticism.

Add the additional complexities brought about by the current outbreak of Coronavirus, it’s no wonder that for many commuters and remote teams (as well as their employers) they are looking for new solution to circumnavigate these issues the 2020 Budget is attempting to solve.

One of the increasing trends amongst UK businesses is that of allowing their employees to work from home for either the whole, or part of their working week.

Whilst this can alleviate the strain of an overcrowded and inefficient capital infrastructure, it is not always the perfect solution, as some jobs just need a physical on-site presence and not all domestic environments are suitable or conducive to effective working.

The UK Budget, with its increased commitment to both physical infrastructure as well as both faster internet connectivity, coverage and reliability, all sounds good, but the fact is that any rollout of this scale will take months, if not years to come to any fruition, with many workers already very disillusioned with the status quo and the prospect of any real improvement as travel only seems to be worse across the UK.

One of the approaches, with perhaps most potential for allowing workers to increase their efficiency and productivity is the growing trend of utilising coworking spaces, closer to where workers live.

Coworking has the benefit of allowing remote workers to cut down on their daily commuting distance, yet for them to still access business-grade work premises with reliable high speed WiFi, that allows easier daily access and reduces the stress of long commutes into city centres.

One of the innovators in the virtual office space, LowCost LetterBox has anticipated this trend amongst workers and is growing its provision into both city centres and outlying regions to satisfy the growing demand for these shared workspace facilities, with its sister brand, Bludesks

Chelliah Nakeeran, founder of LowCost LetterBox and Bludesks says, ‘Although the Budget announcement of increased UK investment in infrastructure, in terms of roads, rail and motorways is welcomed, we know that for many businesses and their remote teams, there is an acute dissatisfaction and hardship that is very much here and now.

Coworking spaces allow for easier access, closer to home, so cutting down on necessary travel and also the burden of traffic on the environment. This allows for businesses and their staff to plan ahead, carrying out their tasks in purpose-built, fully equipped office spaces that can be hired as and when needed, on a low cost Pay-As-You-Go basis.”

For remote workers in the UK, it may come as little comfort that the current hardships on the roads are at least being recognised by the chancellor, with the government also set to pledge £2.5bn to fixing potholes in England as part of the Budget.

The question will be for many though, how long will all this take and will it really come to be realised, or is it just another political promise to grab the headlines on Budget day?

Come Thursday morning, the day after the Budget, we can expect that everything will pretty much look the same and so the upward trend in demand for local coworking spaces by providers like Bludesks is only set to increase as a viable answer to commuting misery.

Chelliah Nakeeran is the Founder and Managing Director of LowCost LetterBox. He writes articles on virtual office and address sector. View all posts by Chelliah Nakeeran